This is the first year in a long time where I have not had to assemble any kind of Top 10 CD list for Cadence, so I've decided to put one up here. Since I've doing it on my own I'm going by my own rules and making this a list of my favorite CDs released in 2013 whether they're new or a reissue and regardless of genre. Most of these are jazz releases but there's also some prog rock and by way of Elvis Costello, a little hip-hop.  I don't have the resources that go into a lot of other lists I've seen online and in print. I don't get promo CDs directly like professional critics. I'm basically limited to the stuff Cadence sends me and what I can buy on my own, so there are a few of the same discs everybody else is listing here and some that no one seems to have discovered.

First though here are my favorite live performances of the past year: 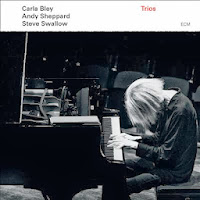 And here are my favorite CDs of the year in alphabetical order: 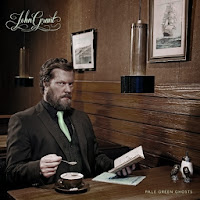 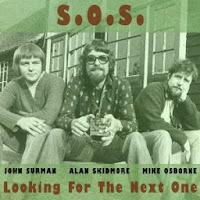 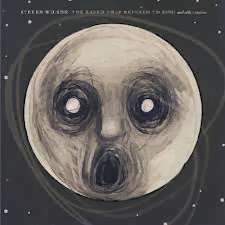 A few words about some of the lesser known discs.  Veterans Andy Bey and Dave Burrell had strong efforts, Bey just with his voice and piano, Burrell in a trio with sax and drums that spotlighted his unique ragtime-to-free piano playing. The Gerry Gibbs one is a fine trio CD featuring drummer Gibbs dueling with Ron Carter and Kenny Barron.  John Grant is a singer-songwriter with a beautiful baritone who did a chillingly lovely electronic-laced CD in Iceland. Kaja Draksler is a young pianist from Slovenia who made a interesting solo disc and singer Rebecca Martin does an endearing type of jazz-laced folk singing that more people should know about. My favorite songs of the year were Grant's "G.M.F." and Steven Wilson's "The Raven Who Refused To Sing".
Posted by Jerome Wilson at 8:04 AM