I haven't written about Breaking Bad in a while but I started watching the final episodes when they came to Netflix. I've just watched  the third to last show, "Ozymandias"...

I know that "binge watching" where you devour a entire season worth's of TV episodes in a day or two is the thing these days, but if anyone could watch that program and merrily race ahead to the last two episodes, they have no soul.

This series is full of gruesome and shocking scenes of violence but one of the most gut-wrenching moments just concerns a simple phone call.
Posted by Jerome Wilson at 5:31 PM No comments: 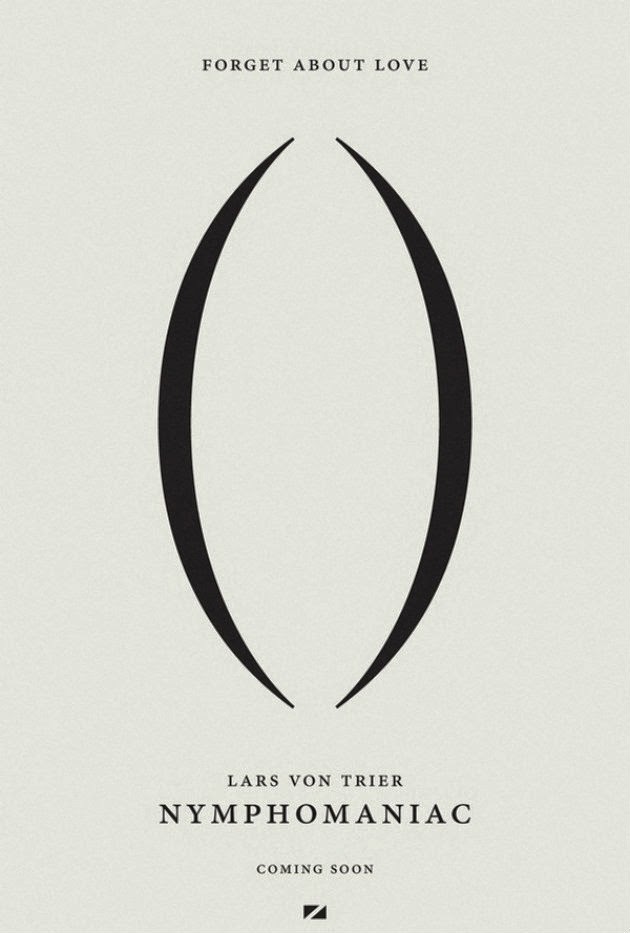 Let's get one thing straight. Director Lars Von Trier is completely barking mad but in a good sort of way.  You have to be out there to conceive of a three-hour version of the Brecht-Weill song "Pirate Jenny" filmed on a bare stage like his Dogville or present the end of the world as positively as he did in Melancholia.  I've just seen the first half of his latest opus, Nymph()maniac. I don't know yet if the entire thing matches up to his most audacious feats like Dogville, Breaking The Waves and Melancholia but so far it's in the ballpark.

The film opens on a woman named Joe who lies beaten and bleeding in a city alley. A man named Seligman finds her and takes her back to his small apartment to heal, rest and get something to eat. While there, she starts telling him the story of her life, which has been mostly about a quest for physical pleasure since she was a little girl that has led her to sleeping with innumerable men without having any real feelings for them. As Joe talks she keeps telling Seligman what a terrible person she is for doing these things stories but he persists in seeing the rational and positive side of her lurid tales.

The film does contain nudity and explicit sex but not as much as some of the publicity would lead you to believe.  At heart it's a conversation between two modes of living, an orderly, cultured life and one driven by natural instincts. In their discussion  they begin to realize that Joe's life of random sexual adventure does have underlying order to it and their lives have something in common.  Von Trier covers this ground while weaving in strands on nature, the Fibonacci Sequence, fly fishing, Edgar Allan Poe and Bach's organ music.

The film actually reminds me a bit of Louis Malle's My Dinner With Andre which was similarly a conversation between someone who had led an adventurous, globe-trotting life and someone who was content with order and monotony but with a lot more nudity and genitalia. Joe's stories play out in flashback and tilit widly between wild comedy and stark drama as befits the subject matter. In one of the most intesne sequences, one of Joe's married lovers suddenly shows up at her door ready to move in but his wife (played by Uma Thurman) and their three kids come right behind him and cause a commotion that quickly goes from soap opera parody to raw drama.  The section where Joe spends time with her father in a hospital watching his mental deterioration as he dies is pretty brutal as well.

Von Trier is totally on his game here and makes this tale totally compelling.  Stellan Skasgaard is convincingly objective  and compassionate as Seligman and Charlotte Gainsbourg has a chilling matter of factness as storyteller Joe. Her younger self in this part is played by Stacy Martin who runs a broad gamut of emotions from despair to joy to numbness. This half ends with Martin screaming " I don't feel anything" as the one man she seems to love plows into her.  Then some brief scenes from the second part play alongside the credits which promise the film getting even wilder and darker. I cannot wait to see  Volume 2.
Posted by Jerome Wilson at 6:29 PM No comments: